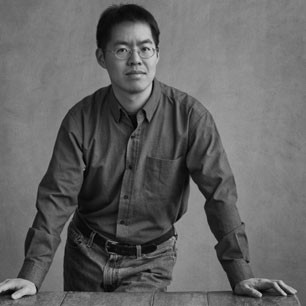 Vincent Lam is from the expatriate Chinese community of Vietnam. He did his medical training in Toronto, and is an emergency physician in Toronto.

‘Bloodletting and Miraculous Cures’, Lam’s first book, won the 2006 Scotiabank Giller Prize. It was adapted for television and broadcast on HBO Canada. Lam's biography of Tommy Douglas is published by Penguin Canada as part of Extraordinary Canadians series.

‘The Headmaster's Wager’ is Vincent Lam's debut novel. It is the story of a Chinese compulsive gambler and headmaster of an English school in Saigon during the Vietnam War, who must risk everything to save his son. It is published by Doubleday Canada.