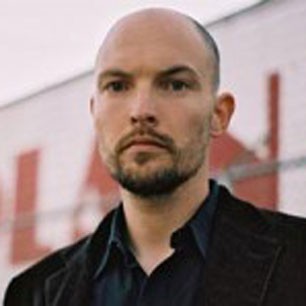 Thomas Pletzinger was born in 1975 and grew up in Germany’s industrial area Ruhrgebiet. He holds an M.A from Hamburg University and an MFA from the German Literature Institute Leipzig. He worked for publishers and a literary scouting agency in New York. Pletzinger has won several awards for his writing, including fellowships and teaching positions at the University of Iowa, New York University, and Grinnell College. He currently lives in Berlin where he writes and works as a translator of poetry, fiction and non-fiction at adler & soehne. He teaches at the University of Fine Arts Hamburg. His novel Funeral for a Dog was published by W.W. Norton in 2011. Gentlemen, We’re Living on the Edge, his non-fiction book about pro-basketball, was published by Kiepenheuer & Witsch in 2012.