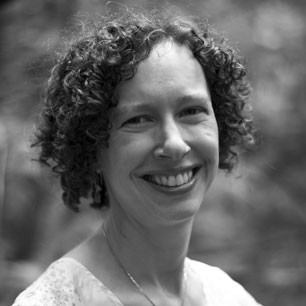 Stephanie Bolster ’s latest book, A Page from the Wonders of Life on Earth, was shortlisted for the Pat Lowther Award, and an excerpt from her current project was chosen as a finalist for the CBC/Canada Writes competition in 2012. Her first book, White Stone: The Alice Poems, won the Governor General's Award and the Gerald Lampert Award in 1998. Her work has also received the Bronwen Wallace Award, the Archibald Lampman Award, and The Malahat Review’s long poem prize, among other awards, and been translated into French, Spanish, and German. She edited The Best Canadian Poetry in English 2008 and The Ishtar Gate: Last and Selected Poems by the Ottawa poet Diana Brebner, and co-edited Penned: Zoo Poems. Born in Vancouver, she teaches creative writing at Concordia University in Montréal and lives in Pointe-Claire, Québec.