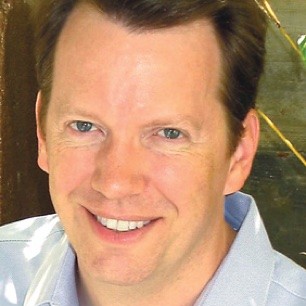 Sean Carroll is a theoretical physicist at the California Institute of Technology. He received his PhD in 1993 from Harvard University. Recently, Carroll has worked on the foundations of quantum mechanics, the arrow of time, and the emergence of complexity. He has been awarded prizes and fellowships by the National Science Foundation, NASA, the Sloan Foundation, the Packard Foundation, the American Physical Society, the American Institute of Physics, and the Royal Society of London. His most recent award, in 2014, was from the Freedom from Religion Foundation. Carroll has appeared on The Colbert Report (twice), PBS's NOVA, and Through the Wormhole with Morgan Freeman, and he frequently serves as a science consultant for film and television. He has been interviewed by various NPR shows, Scientific American, Wired, and The New York Times. He has given a TED talk on the multiverse that has more than one million views, and he has participated in a number of well-attended public debates concerning material in his new book, including one in New York City in 2014 with Eben Alexander.