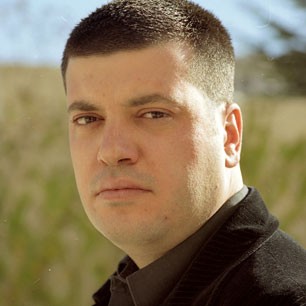 Sayed Kashua is the author of three novels: Dancing Arabs , Let it Be Morning, and Second Person Singular . Kashua is also a writer and popular columnist for the Israeli newspaper Ha'aretz , where he often uses satire to critic the life of Palestinian arabs living in Israel. He is the writer and creator of the hit Israeli TV show "Arab Labor". There is a beautiful documentary made about Sayed - "Forever Scared" - http://www.ruthfilms.com/sayed-kashua-forever-scared.html. He won several distinguished literary awards.