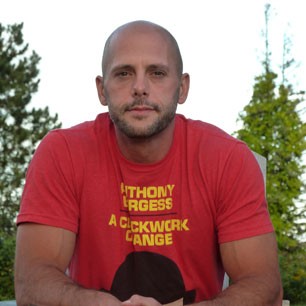 Ron Currie, Jr. is the winner of the 2009 Addison M. Metcalf Award from the American Academy of Arts and Letters, as well as the New York Public Library Young Lions Award for his acclaimed debut, God is Dead. His 2009 novel, Everything Matters!, was an Indie Next Pick and one of Amazon’s 100 top books of 2009, and was named by the Los Angeles Times as among the Best Fiction of 2009. He lives in Waterville, Maine.