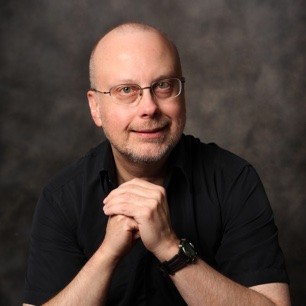 An Ottawa-native, Robert J. Sawyer is one of only eight writers in history—and the only Canadian—to win all three of science fiction’s top awards for best novel of the year: the Hugo, the Nebula, and the John W. Campbell Memorial Award. According to the American science-fiction trade journal Locus, he has won more awards for his novels than anyone else in the history of the science-fiction and fantasy genres. In 2014, he was one of the initial nine inductees into the Canadian Science Fiction and Fantasy Hall of Fame. Quantum Night is Sawyer’s 23rd novel and follows such bestsellers as FlashForward (the basis for the ABC TV series of the same name); Hominids; Calculating God; the WWW trilogy of Wake, Watch, Wonder; Triggers, which Canadian publishing trade journal Quill & Quire named the top-selling science fiction or fantasy book in Canada for 2012; and Red Planet Blues, which peaked at #3 on the Maclean’s Fiction Bestsellers List.