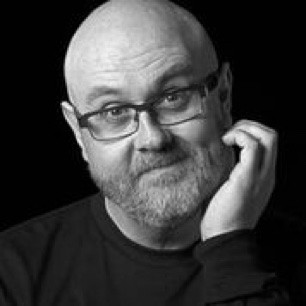 Robert Chafe has worked in theatre, dance, opera, radio and film. His stage plays have been seen in Canada, the United Kingdom, Australia and in the United States, and include Oil and Water, Tempting Providence, Afterimage, Under Wraps and The Colony of Unrequited Dreams. He has been shortlisted twice for the Governor General’s Literary Award for Drama, and he won the award in 2010. He is the playwright and Artistic Director of Artistic Fraud of Newfoundland. Two-Man Tent is his first work of fiction. He lives in St. John’s, Newfoundland.