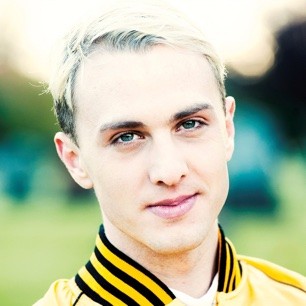 Raziel Reid's debut novel When Everything Feels like the Movies won the 2014 Governor General's Literary Award for Children's Literature (Text) and is a finalist for CBC's Canada Reads 2015 competition, defended by Lainey Lui of LaineyGossip.com. His screenplay of the novel is being produced by Random Bench.