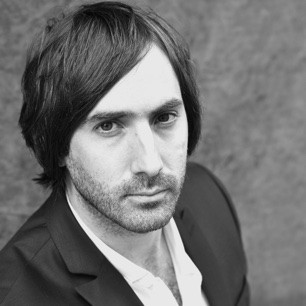 Paul Lynch is the prize-winning author of The Black Snow and Red Sky in Morning. He has won the French booksellers’ prize Prix Libr’à Nous for Best Foreign Novel and has been a finalist for the Prix du Meilleur Livre Étranger (Best Foreign Book Prize). He has won the Prix des Lecteurs Privat, and has been nominated for France’s Prix Femina, the Prix du Premier Roman (First Novel Prize) and the Prix du Roman Fnac (Fnac Novel Prize), as well as being shortlisted for Best Newcomer at Ireland’s Bord Gais Irish Books of the Year. Paul was born in Limerick in 1977, grew up in Co Donegal, and lives in Dublin with his wife and daughter. He was the chief film critic of Ireland’s Sunday Tribune newspaper from 2007 to 2011, when the newspaper folded. He has written for many Irish newspapers and has written regularly for The Sunday Times on film.

Presented with Support from

With the support of the Embassy of Ireland