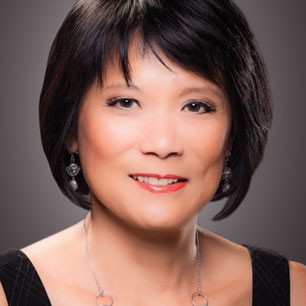 Olivia Chow is a former school trustee (1985–1991) and city councillor (1991–2005) in Toronto. She was first elected to Parliament in 2006, winning the Trinity-Spadina riding for the NDP. Olivia Chow speaks Cantonese and English. NOW magazine readers voted her Best City Councillor seven times and Best MP in 2010, and readers of the Toronto Sun voted her Top Torontonian in 2012.