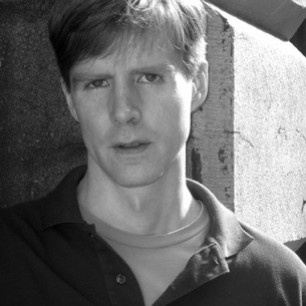 Neil Smith is a French translator and the author of the critically acclaimed national bestseller Bang Crunch. He has been nominated for the Hugh McLennan Prize, the Commonwealth Writers' Prize, Best First Book (Canada), as well as the Journey Prize three times. He has also won the First Book Prize from the Quebec Writers' Federation. He lives in Montreal.