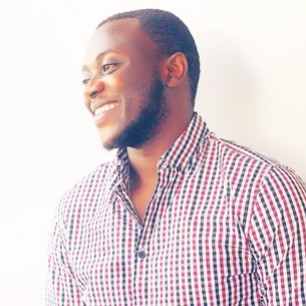 Born in the Democratic Republic of Congo, Michel Chikwanine has experienced civil war, political upheaval and poverty, emerging as an individual wise beyond his years. Forced by these circumstances to leave his home country at the age of 11 as a refugee, Michel has since traveled to 35 African countries, witnessing firsthand the problems faced by the developing world, but also the beauty of the communities and people who live there.

Much of his childhood was ravaged by the death and decay of a war that claimed the lives of 5.8 million people — his father included — and forced him to be a child soldier. Michel now inspires people to believe in their ability to make a difference and leaves audiences with a new perspective on life, a sense of hope through social responsibility and a desire for change.

By sharing his personal story, Michel has captured the attention of national media, including CBC, CTV and major daily newspapers, as he inspires people to believe in their ability to create change.