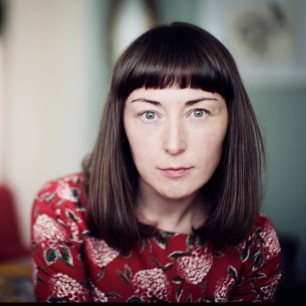 Megan Gail Coles is a graduate of Memorial University of Newfoundland and the National Theatre School of Canada, and she has recently completed a Masters of Fine Arts from the University of British Columbia. She has written and produced numerous plays. Her first fiction collection, Eating Habits of the Chronically Lonesome, won the BMO Winterset Award, the ReLit Award, and the Margaret and John Savage First Book Award, and it earned her the one-time Writers’ Trust 5x5 prize. Small Game Hunting at the Local Coward Gun Club, her debut novel, was longlisted for the Scotiabank Giller Prize. Originally from Savage Cove on the Great Northern Peninsula of Newfoundland, Megan currently resides in Montreal, where she is a Ph.D. candidate at Concordia University.