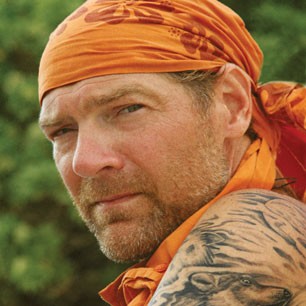 Les Stroud , expert survivalist, is also a filmmaker, singer-songwriter and creator of the television show Survivorman . A member of the prestigious Explorers Club, Les has produced, hosted and appeared in many television specials, including Shark Week, Surviving Alaska and Off the Grid with Les Stroud. He has made guest appearances on The Ellen DeGeneres Show, Larry King Live, The Late Late Show and The Hour and has been featured in Men’s Journal, Entertainment Weekly and numerous other publications. Visit him online atwww.lesstroudonline.com. Will to live is his latest book.