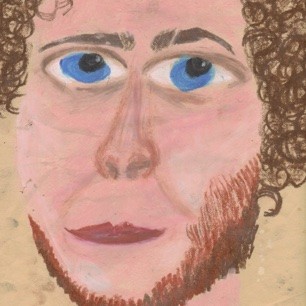 kevin mcpherson eckhoff’s poetry has been described as having “purity, clarity, and intensity of emotion” while “[undermining] our common sense of language.”. His publicaions include Rhapsodomancy (2010), Easy Peasy (2011) and Forge (2013). His latest book is Their Biography: an organism of relationships (BookThug 2015). Recent work appears in the anthologies Why Poetry Sucks and TAG: Canadian Poets at Play , and he co-edited the final issue of Open Letter with his best friend, Jake Kennedy. As the managing editor at Kalamalka Press, he runs the John Lent Poetry- Prose Award, a letterpress chapbook competition for emerging writers. For eight months of the year, he teaches at Okanagan College, and for the remaining four, he hides out at the Shuswap River or Starlight Drive-in or Rose Mountain with his Laurel and Lionheart. Connect with kevin at http://kevinmcphersoneckhoff.com/ or follow him on Twitter @GmorningPoetry.