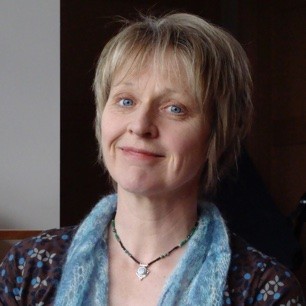 Kathy Page is the author of seven novels, including The Story of My Face, long-listed for the Orange Prize and The Find, short-listed for a Relit award. Alphabet, a Governor General's Award finalist in 2005, was reissued in 2014 and became a Shelf Awareness Pick, an Indie Next Great Read, and a Kirkus Best Book. Her most recent collection of short stories, Paradise & Elsewhere, 2014, was nominated for the Giller Prize and short-listed for the Ethel Wilson Prize. She has written for radio and TV, and is the co-editor of In the Flesh, a collection of personal essays about the human body. Her 1992 novel Frankie Styne and the Silver Man made its North American debut as a Biblioasis ReSet Book in spring 2016, with her new short story collection The Two of Us coming later that fall.

Born in the UK, Kathy has lived on Salt Spring Island since 2001.