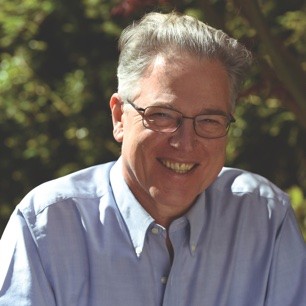 Karim Alrawi was born in Alexandria, Egypt. He went to school in England and after graduation he worked as a writer at several theatres including the Royal Court Theatre and the Theatre Royal Stratford East. Returning to Egypt he taught in the theatre department of the American University in Cairo. After his plays were banned by the Egyptian state censor, he became active in the newly formed Egyptian Organization for Human Rights. This eventually led to his arrest and interrogation by state security officers.

After re-joining his family in Canada he taught at the University of Victoria and later was a resident writer at theatres in the US. After a period as editor-in-chief of Arabica, a cultural and current affairs magazine for the Arab-American community, Alrawi supervised aid and development projects (funded by USAID and CIDA) in North Africa and South Asia. He was in the Middle East during the 2011 Arab uprisings.

He has an MFA in creative writing from the University of British Columbia and was an International Writing Fellow at the University of Iowa. Book of Sands is his first novel. It won the inaugural HarperCollins/UBC Prize for Best New Fiction.