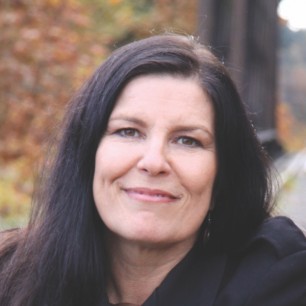 Karen Lee White is a Northern Salish, Tuscarora, Chippewa and Scots writer from Vancouver Island, B.C. She was adopted into the Daklaweidi clan of the Interior Tlingit Tagish people. In 2017 Karen was awarded an Indigenous Art Award for Writing by the Hnatyshyn Foundation. Her work has appeared in Exile’s That Dammed Beaver: Canadian Humour; Laughs and Gaffs anthology; the collection of Indigenous writers Impact, Colonialism in Canada, and literary journals. She has been commissioned as a playwright by theatres in Vancouver and Victoria, and was commissioned by the Banff Centre to produce a story for “Fables of the 21st Century.”