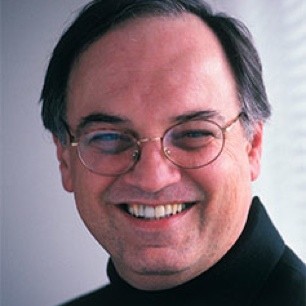 Joseph Kertes was born in Hungary but escaped with his family to Canada after the revolution of 1956. He studied English at York University and the University of Toronto, where he was encourged in his writing by Irving Layton and Marshall McLuhan. His first novel, Winter Tulips, won the Stephen Leacock Memorial Medal for Humour. His third novel, Gratitude, won a Canadian Jewish Book Award and the U.S. National Jewish Book Award for Fiction. Kertes Founded Humber College's distinguished creative writing and comedy programs. He is currently Humber's dean of creative and performing arts.