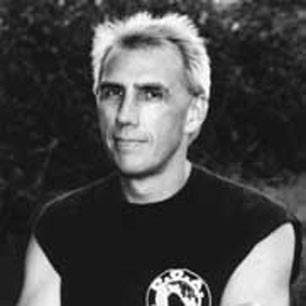 Joey "Shithead" Keithley (born Joey Keighley; June 3, 1956) is a punk musician with the band D.O.A.. He was raised in Burnaby, British Columbia, Canada, and attended Burnaby North Secondary. At age 11, he began playing drums. He would later take up the guitar and vocals. He owns and operates his own record company, Sudden Death Records. The recording company was started in 1978 as a DIY response to lack of interest from major labels. In 1977, Keithley, along with Chuck Biscuits' older brother, started a band called the Skulls. After the breakup of the Skulls, Keithley formed D.O.A. with Biscuits. In 1990 D.O.A. briefly disbanded, and in that time Keithley started a band called Joey Keithley's Instinct. However, Keithley quickly turned back to D.O.A, re-constructing the line-up and releasing a new album. D.O.A. are known for playing peace rallies and environmental events.