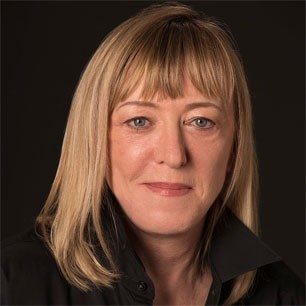 Jody Williams, who received the 1997 Nobel Peace Prize for her work to ban landmines, is founding chair of the Nobel Women’s Initiative, launched in January 2006. She is the recipient of fifteen honorary degrees, and in 2004 Forbesmagazine named her one of the hundred most powerful women in the world in its first such list. Since 1998 she has served as a Campaign Ambassador for the International Campaign to Ban Landmines, which she helped found in 1992. Williams holds the Sam and Cele Keeper Endowed Professorship in Peace and Social Justice at the Graduate College of Social Work at the University of Houston. In 2012–13, she became the inaugural Jane Addams Distinguished Visiting Fellow in Social Justice at the University of Illinois at Chicago.