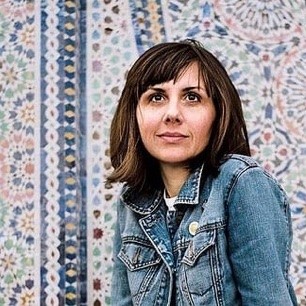 Jessica Hopper is a music and culture critic whose work regularly appears in GQ, Rolling Stone, The Village Voice, and the Chicago Tribune. She is a senior editor at The Pitchfork Review and the music editor at Rookie. Her essays have appeared in Best Music Writing for 2004, 2005, 2007, 2010, and 2011. Hopper was the longtime music consultant for This American Life. Her book, The Girls' Guide to Rocking was named one of 2009's Notable Books For Young Readers by the American Library Association. She lives in Chicago with her husband and young sons.