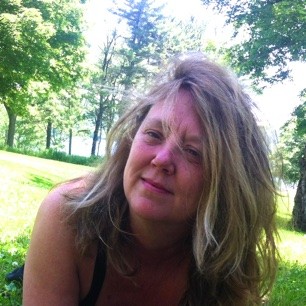 Jennifer Londry is the author of two previous books of poetry: Life and Death in Cheap Motels, which was adapted for stage, and After the Words, which was nominated for a Saskatchewan Book Award. A featured reader at the 2009 Kingston Writers’ Festival and at the 2011 Sweetwater 905 in Northern BC, she has also facilitated and organized a literary event for Alzheimer’s Awareness. Jen has taught creative writing and recently was a judge for Words from the Street, a creative writing competition, which gives a voice to the downtrodden, in association with The Toronto Writers’ Collective. She is also a contributor to the anthologies: A Crystal through which Love Passes, Glosas for P.K. Page (Buschek Books, 2013), Where the nights Are twice As long, Love Letters of Canadian Poets (Goose Lane Editions, 2015), and has work forthcoming in the Alzheimer’s anthology, A Rewording Life, editor Diane Schoemperlen, creator Sheryl Gordon. Currently Jen is collaborating with the documentary filmmaker Sarah Turnbull at the Carleton School of Journalism and Communications to produce a mental health video.