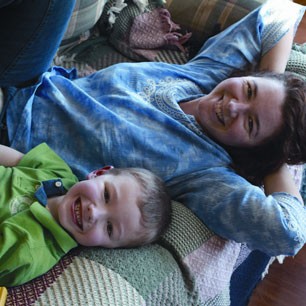 Jenn Kelly went to Forestry School because she failed English Lit. Which is why her books have trees in them. And why her grammar is atrocious. So far she has published two books in the Jackson Jones series. She lives near Ottawa but wants summer homes in Paris, New York and Saturn. She is married to her best friend Danny, and is mom to seven-year-old named Jackson and a neurotic dog named Daisy. She embraces disorganization and fluffy dandelion seeds. Just not in her garden. She is currently working on 7 novels simultaneously and accepts Starbucks latte bribes.