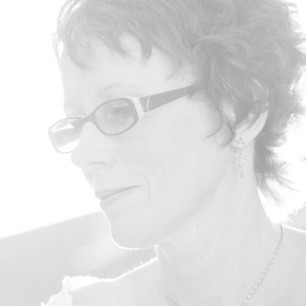 Janet Hepburn’s first novel, Flee, Fly, Flown was released in March 2013 with Second Story Press. It was one of iTunes Editor’s Choice top ten books for 2013, shortlisted for the Ontario Library Association’s 2014 Evergreen Award and chosen as Lanark County’s One Book, One Community title for 2015. Her poetry has appeared in Room, Existere, Other Voices, Carousel, and several chapbooks and anthologies. She was a winner in the Eden Mills Writers’ Festival Fringe Stage poetry contest 2012 and short-listed for the FreeFall 2011 Annual Poetry and Prose Contest.