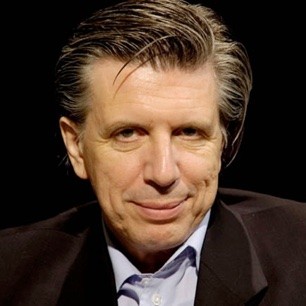 Herménégilde Chiasson, OC, ONB, artist, poet, playwright, film director, lieutenant-governor of New Brunswick (born 7 April 1946 in Saint-Simon, NB). An Officer of the Order of Canada, winner of the Governor General’s Literary Award, and New Brunswick's 29th lieutenant-governor, Chiasson is considered the father of Acadian modernism and is one of Canada's foremost advocates of Acadian culture and the arts. He is also notable for his insistence upon Acadian culture being a living culture rather than a persecuted and exiled one.