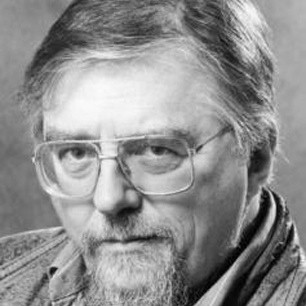 Gwynne Dyer has worked as a freelance journalist, columnist, broadcaster, filmmakter, and lecturer on international affairs for more than twenty years but he was originally trained as an historian. Born in Newfoundland in 1943, he earned degrees from Canadian, American, and British universities, finishing with a Ph.D. in Military and Middle Eastern History from the University of London. He went on to serve in three navies and to hold academic appointments at the Royal Military Academy Sandhurst and at Oxford University. Since 1973, he has written a twice-weekly column on current events that is published in more than 175 newspapers worldwide and translated into more than a dozen languages. Dyer is the author of the award-winning book War (1986), which was updated and reissued in 2004, and of Ignorant Armies (2003) and Future: Tense (2004). He lives in London, England.