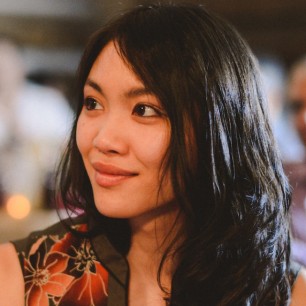 Gillian Sze is the author of nine poetry collections, including Peeling Rambutan (Gaspereau Press, 2014) and Redrafting Winter (BuschekBooks, 2015), both of which were finalists for the QWF A.M. Klein Prize for Poetry. Her work has appeared in a number of literary journals, and has received awards such as the University of Winnipeg Writers' Circle Prize and the 2011 3Macs carte blance Prize. She has served as a poetry judge for This Magazine's Great Canadian Literary Hunt and the National Magazine Awards. She studied Creative Writing and English Literature at Concordia University and received a Ph.D. in Études anglaises from Université de Montréal. Originally from Winnipeg, she now resides in Montreal where she teaches creative writing and literature.