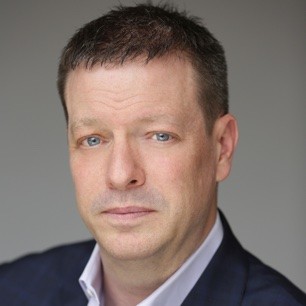 Doug Saunders is a Canadian-British author and journalist. He is the author of the books Arrival City: The Final Migration and Our Next World and The Myth of the Muslim Tide, and is the international-affairs columnist for The Globe and Mail. He served as the paper's London-based European bureau chief for a decade, after having run the paper's Los Angeles bureau, and has written extensively from East Asia, the Indian Subcontinent, the Middle East and North Africa. He writes a weekly column devoted to the larger themes and intellectual concepts behind international news, and has won the National Newspaper Award on five occasions. The author lives in Toronto, ON.