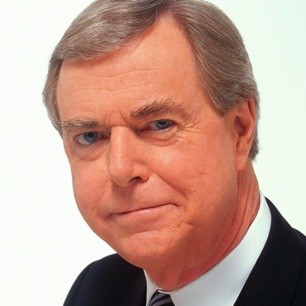 Don Newman is an award-winning broadcaster and journalist. His career in journalism spanned four decades, culminating as Senior Parliamentary Editor of CBC Television News and anchor of a daily political program POLITICS as well as live news and special event broadcasts on the 24/7 news channel CBC NEWS NETWORK he helped to launch. His career memoir, “Welcome to the Broadcast,” published by HarperCollins Canada in 2013, is a political history of our times. In it, Don Newman shares stories of his interactions with Stephen Harper as a panelist on POLITICS and later when Harper became Prime Minister.


He is now Special Advisor at Navigator Ltd., Canada’s leading high-stakes public relations and communications firm, and Chairman of the Advisory Board of the think tank Canada 2020. He also serves on various other boards and does public speaking and event moderating.


A member of the Order of Canada, he is also a recipient of the Canadian Screen Award for life-achievement in public affairs broadcasting, and awards from the Public Policy Forum and the Canadian Parliamentary Press Gallery in which he is a life-member.