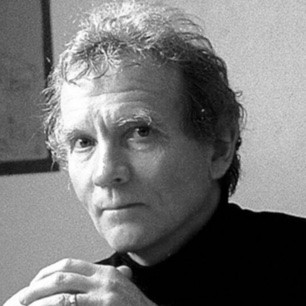 David Constantine is an award-winning short story writer, poet, and translator. He has published four collections of short stories in the UK: Back at the Spike, Under the Dam, The Shieling, and the winner of the 2013 Frank O’Connor Award, Tea at the Midland and Other Stories. Constantine is also the author of the novel Davies, and a work of biography, Fields of Fire: A Life of Sir William Hamilton. His collections of poetry include Caspar Hauser, The Pelt of Wasps, Collected Poems, Nine Fathoms Deep, Elder, and Something for the Ghosts, which was shortlisted for the Whitbread Poetry Prize. He has translated Hölderlin, Goethe, and Keist, as well as Bertolt Brecht’s Love Poems (with Tom Kuhn; Liveright, 2014). In 2003, his translation of Hans Magnus Enzensberger’s Lighter Than Air won the Corneliu M Popescu Prize for the European Poetry Translation. He lives in Oxford and on Bryher, Isles of Scilly. Until 2012, he edited Modern Poetry in Translation with his wife Helen.