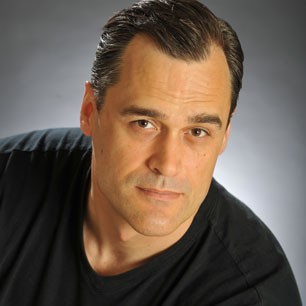 Dan Gardner is a columnist and investigative journalist with the Ottawa Citizen. He is the author of Risk: The Science and Politics of Fear , which has been published in eleven countries and seven languages, and which won the 2008 Canadian Science Writers' Association Science In Society Journalism Award. Gardner lives in Ottawa with his wife and three children.