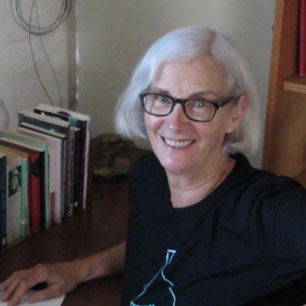 Cynthia Flood ’s stories have won numerous awards, including The Journey Prize and a National Magazine award, and have been widely anthologized. Her novel Making A Stone Of The Heart was nominated for the City of Vancouver Book Prize in 2002. She is the author of the acclaimed short story collections The Animals in Their Elements (1987), My Father Took A Cake To France (1992), and The English Stories (2009). She lives on Vancouver’s West End.