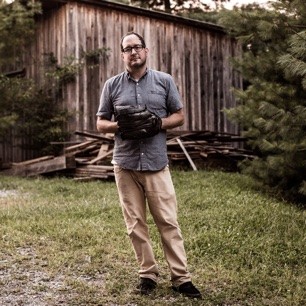 Craig Finn is frontman of the critically acclaimed group The Hold Steady. The Hold Steady played their first show in 2003. They are entering their second decade as a band, and has been cited as influential by numerous rock acts such as Japandroids, Titus Andronicus, Frank Turner and many others. THS has toured heavily, and has played at least one show in all 50 states.