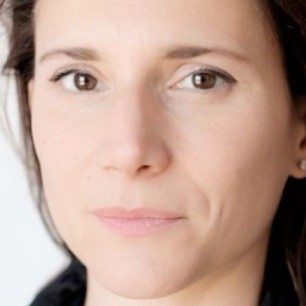 Claire-Louise Bennett grew up in Wiltshire in the southwest of England. After studying literature and drama at the University of Roehampton in London, she settled in Galway. Her short fiction and essays have been published in The Stinging Fly, The Penny Dreadful, The Moth, Colony, The Irish Times, The White Review and gorse. She was awarded the inaugural White Review Short Story Prize in 2013 and has received bursaries from the Arts Council and Galway City Council. This is her first collection of stories.