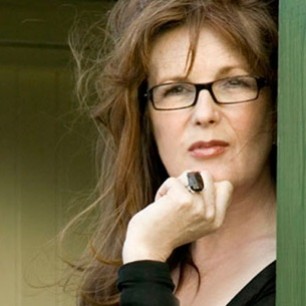 Christine Dwyer Hickey is a novelist and short story writer. Twice winner of the Listowel Writers’ Week short story competition and a winner of the Observer/Penguin short story award, her short stories have appeared in magazines and anthologies world-wide.
She is a member of the Irish Arts Academy and Aosdana. In March 2014 her first play, Snow Angels, debuted at the Project Arts Centre in Dublin in association with Rough Magic. Snow Angels was published by New Island in February 2015.

Presented with Support from

With the support of the Embassy of Ireland