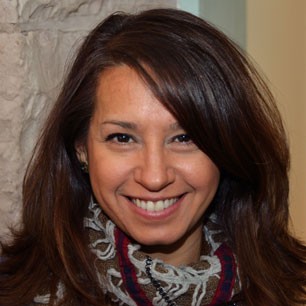 Carolyn Abraham is the award-winning author of Possessing Genius: The Bizarre Odyssey of Einstein's Brain. Abraham appears often as an on-air television commentator on medical issues, wrote the chapter on the SARS outbreak in Canada at the request of the WHO, co-wrote the NFB production entitled DNA and Dollars and appeared in the National Geographic documentary on Einstein's brain that was broadcast in 14 countries.