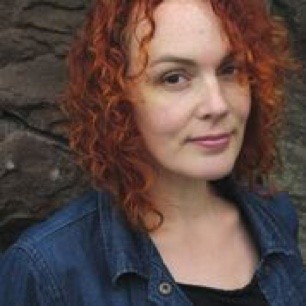 Bridget Canning’s short fiction has been short-listed for The Cuffer Prize and won awards with the BC Federation of Writers Literary Writes competition and the Newfoundland and Labrador Arts and Letters. In 2015, The Greatest Hits of Wanda Jaynes (then titled Impulse) received an Honourable Mention with the Atlantic Writing Competition. Her writing has been published in several Canadian literary journals. She was selected as one of the 2015 apprentices with the Writers Alliance of Newfoundland and Labrador’s Mentorship Program and in 2017 was awarded the 2017 Cox & Palmer SPARKS Creative Writing Award. She lives in St. John’s where she writes and works as a College Instructor.