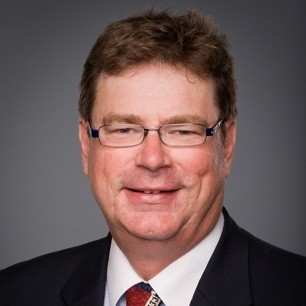 Brent Rathgeber is a Canadian lawyer and sitting Member of Parliament. He was elected as a Conservative in 2008 and 2011. On June 5, 2013, he resigned from the Conservative caucus to sit as an Independent in protest over the government's lack of support for transparency and accountability. He lives in Edmonton.