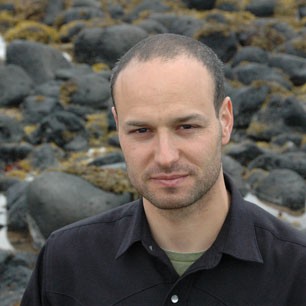 Anton Piatigorsky has twice won the Dora Mavor Moore Award. Eternal Hydra, commissioned by the Stratford Festival, was called “one of the best Canadian plays of the past decade” by NOW Magazine and will open in Vancouver at the Touchstone Theatre in October 2012. The chamber opera, Airline Icarus , for which he wrote the libretto, won the Italian Primo Fedora Award in 2011. He was most recently the playwright in residence for Soulpepper. His new play, Breath In Between , will have its premiere at Toronto’s Summerworks Festival in August 2012.