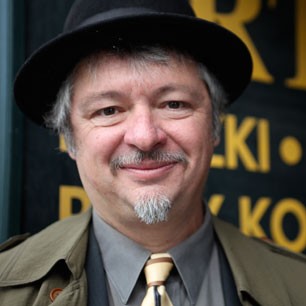 Andrew J. Borkowski was born and raised in Toronto’s Roncesvalles Village. He studied Journalism and English Literature at Carleton University. As a freelance journalist, he has published articles in the Globe and Mail, the Canadian Forum, Quill & Quire, TV Guide, and the Los Angeles Times. His short fiction has appeared in Grain, The New Quarterly, and in Storyteller magazine. His short story “Twelve Versions of Lech,” which appears in Copernicus Avenue, was nominated for the 2007 Writer’s Trust/McClelland and Stewart Journey Prize and published in Journey Prize Stories 19. Copernicus Avenue is his latest book.