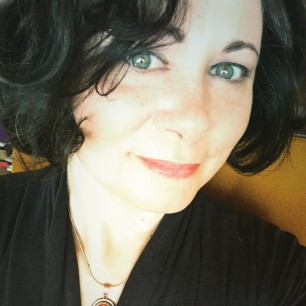 Ami McKay's is the author of three internationally bestselling novels--The Birth House, The Virgin Cure and The Witches of New York and the recent yuletide novella, Half Spent Was the Night. She began her writing career as a freelance radio journalist, and in 2001 wrote and produced a radio documentary, also called Daughter of Family G, that traced her decision to undergo genetic testing. It won a Silver Medallion at the Atlantic Journalism Awards, was nominated for a Gabriel Award, and aired on both The Sunday Edition on CBC Radio and on National Public Radio in the US. Her non-fiction work has also appeared in Elle Canada, The Independent, Canadian Living and Chatelaine. Born and raised in Indiana, McKay now lives in Nova Scotia.