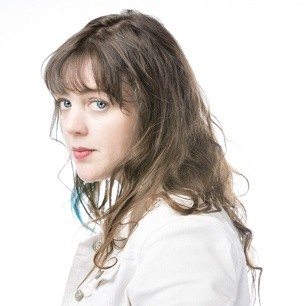 Amelia Curran received her first Juno Award for Hunter, Hunter in front of an adoring hometown crowd in St. John’s, NL, in April 2010. The album also received a total of four ECMA nominations and a place on the 2010 Polaris Long List. With the release of Spectators in 2012, Amelia was once again nominated for a Juno Award for Roots and Traditional Album of the Year. The record received rave reviews, and found its way on to many Best Of 2012 lists across Canada. They Promised You Mercy , the newest collection of songs by Amelia Curran, will be released on November 4. They Promised You Mercy raises the lyrical bar yet again with its unrivaled eloquence. Amelia lives in St. John's, Newfoundland.