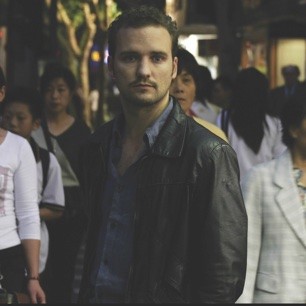 Alexandre Trudeau is a traveller, filmmaker and journalist. Over the past decade and a half, his films and reports on issues of geopolitical importance have been seen and read by millions of Canadians. Trudeau was a trusted witness in Baghdad as the bombs brought shock and awe. He charted out the intimate realities on both sides of the Israeli security barrier, explored the pluralism of Canadian identity, stood up for the rights of arbitrarily imprisoned terror suspects in Canada, tracked youth-driven democratic awakenings in the Balkans, shed light on the origins of unrest in Darfur, Liberia and Haiti and deconstructed the Canadian peace-keeping legacy fifty years after Pearson's Nobel. Born into one of the country's most prominent political families, Alexandre has been familiar to Canadians since birth by his nickname, Sacha. Trudeau lives in Montreal with his wife and three young children.