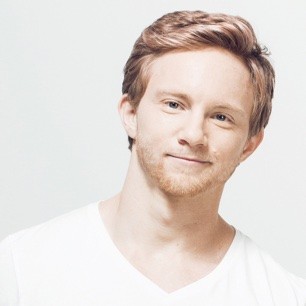 Alex Newman, art director at J. Walter Thompson Toronto, has won numerous awards, including the Gold Medal in the Cannes Young Lions competition, one of the ad industry’s highest honours. In 2014 he was named one of Canada’s top 30 under 30 by Marketing Magazine. He lives in Toronto.