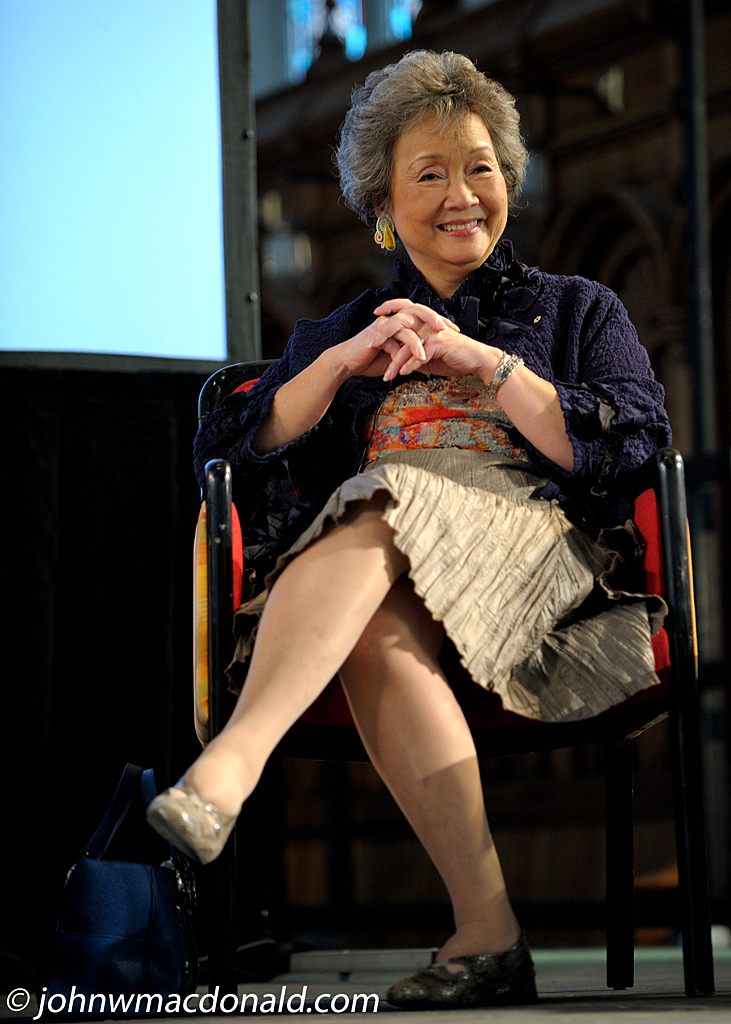 We launched the first Ottawa International Writers Festival at the National Arts Centre on September 5, 1997. It featured sixteen writers from Ireland (the largest contingent ever to read beyond the Emerald Isle), sharing the stage with thirty-five Canadian writers from across the country. We called our inaugural Festival the “Writes of Passage” and we spoke of the gift of literature and the intimate relationship between the writer and audience that reminds us that “ultimately none of us lives in isolation, that we are all interconnected, all part of one large, often cramped, sometimes raucous, but never dull world-family.”

The Festival opened with an Aboriginal elder conducting a sweet grass ceremony, followed by the haunting sounds of Celtic music and dancing. From opening night to our closing celebration with Pulitzer Prize winner Frank McCourt reading from Angela's Ashes, those nine days had transported us to a different world. Those were heady days, when we were crazy enough to program six writers each evening without an intermission!  Heady days, when we transformed a former NAC bookstore turned storage room into our “Irishtown Pub”—selling more beer during the course of the Festival than the entire NAC summer program! The Fourth Stage was born!

For more than a decade now, we've been celebrating the world’s best writing from home and abroad with an eclectic program that presents interactions with leaders in the worlds of science, history, poetry, politics, spoken word, economics, drama, fiction, biography, music, religion, spirituality and more. Since 2004, the Festival has consisted of two annual Editions, Spring and Fall, with special events throughout the year.

Local writers have always been of special importance in Festival programming, ensuring that this city’s best share the stage with greats from around the world. An editorial in The Ottawa Citizen on October 11, 2006, notes: “The festival does bring the world’s writers to Ottawa, but more importantly, it holds a mirror up to Ottawa’s writing scene... It’s getting difficult to imagine the Ottawa writing community without the spring and fall versions of the writers festival, or its other special events throughout the year.”